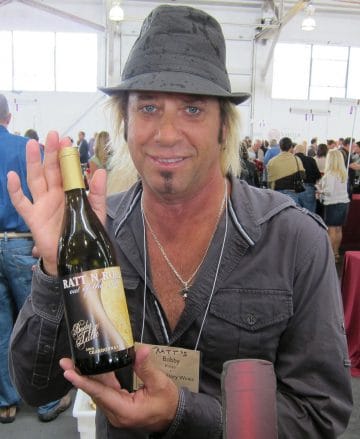 After an uncharacteristic silence of almost three weeks and nine days following the announcement that his company WBS, Inc. (of which Ratt guitarist Warren DeMartini reportedly holds 50%) had lost its motion for reconsideration against his former Ratt bandmate Juan Croucier, drummer Bobby Blotzer posted a cryptic message yesterday on the Facebook page for his version of Ratt, which states in part:

“Hey Rattlers:
Just a small bit of info regarding the three bland mice show over the weekend and where things stand on the legal side 🙂
Thing look a lot worse than you think. If those lying thieves or anyone not privy to this knows whats going on, it sure as fk ain’t over. It it were, where’s the judgement?
PREDICTION: Injunction granted W.B.S. Inc RATT on tour all year.
Can’t give it all but, I can say with a true tongue, this is definitely not over. Very good surprises coming.
I saw a video of a couple of songs. Groundhog day.
SOS, Snoor
The Crypt Keeper Pearcy and his 15 year old stage garb,
UGHHHH
Puking
Newz soon. FAHQ
WSJC
BBhat”