Despite having publicly and previously predicted a victory, drummer Bobby Blotzer through his company WBS, Inc. has apparently lost his motion for reconsideration of the motion decision won by bassist Juan Croucier back on November 8, 2016 with respect to the Ratt trademark issues. 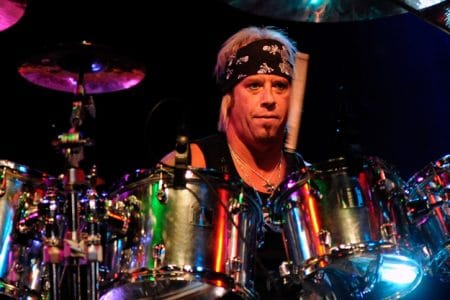 Blotzer‘s version of Ratt only has one gig advertised on its website for 2017 consisting of an appearance at the Prairie Knights Casino & Resort in Fort Yates, North Dakota, USA on March 18, 2017 and that is despite publicly advertising that the group was looking for offers to play back in mid-October 2016.

Ratt featuring singer Stephen Pearcy, bassist Juan Croucier, guitarists Warren DeMartini and Carlos Cavazo, are scheduled to play a number of festivals including headlining the M3 Rock Festival on April 28, 2017; playing Rocklahoma in May 2017; and, headlining the kick off night for Rock Fest on July 12, 2017.