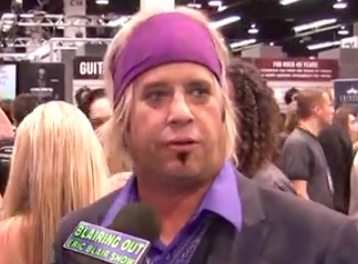 Not only did Bobby Blotzer‘s attempts to claim the rights to the Ratt name and brand fall short, the drummer’s company WBS, Inc. now owes a lot of money to Ratt bassist Juan Croucier and a number of other defendants in one of a few civil cases surrounding trademark infringement issues in regard to the Ratt name and brand. Metal Sludge broke the story earlier on today. 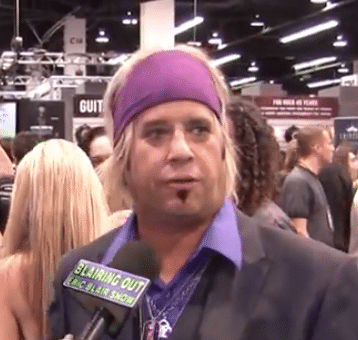 Perhaps not surprisingly, WBS, Inc. was ordered to pay $232,927.50 US in legal costs to the defendants including Juan Croucier. However, in what was deemed an “exceptional case”, WBS Inc.‘s legal counsel (Drew Sherman and Adli Law) was also held liable for a portion of the legal fees to the tune of $85,357.50 US.

“Courts may award reasonable attorney fees to the prevailing party in “exceptional” trademark cases. 15 U.S.C. § 1117(a). Courts looks to the totality of the circumstances in determining whether a case is exceptional, such that it “stands out from others with respect to the substantive strength of a party’s litigating position (considering both the governing law and the facts of the case) or the unreasonable manner in which the case was litigated.”….

B. This is an “exceptional” case

This Court has, notwithstanding its initial denial of attorney fees, repeatedly highlighted Plaintiff’s improper litigation conduct. In its summary judgment order, for example, the court noted that Plaintiff had violated several local rules and unconvincingly attempted to shift blame for those violations to Croucier‘s counsel. (Dkt. 181 at 1 n.1). The court further cautioned Plaintiff’s counsel to comply with all procedural rules, on pain of sanctions. Id. Nevertheless, the violations continued. As set forth in this Court’s order denying reconsideration, Plaintiff failed to timely file documents, filed unauthorized briefs, and provided explanations for those violations that were not credible. (Dkt. 222 at 10.) These examples, though not exhaustive, are illustrative of Plaintiff and its counsel’s unreasonable approach to this litigation.

The bulk of Plaintiff’s opposition to Croucier‘s fee motion is devoted to the argument that Plaintiff had a “legal and reasonable basis for its claims.” As an initial matter, Plaintiff misstates the relevant standard, citing to several non-binding and outdated authorities that do not apply the “exceptional case” framework. (Opp. at 4:28-5:12.) Furthermore, the Ninth Circuit has rejected Plaintiff’s contention, finding that the arguments Plaintiff advanced were “objectively unreasonable.” This Court cannot, therefore, avoid the conclusion that Plaintiff’s position was substantively weak.”