Canadian rockers Bobnoxious have released a video for their new song “Halloween Baby” from their upcoming new album Mark Of The Devil, which is scheduled to be released on October 28, 2016. 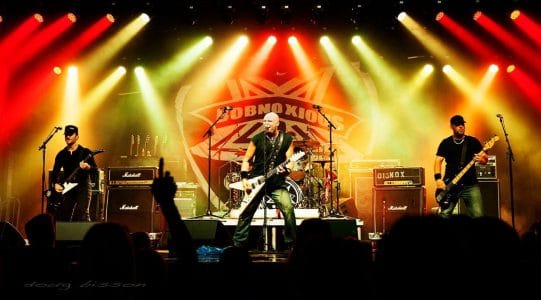 “Halloween Baby” video producer Christopher Darton stated in a press release e-mail (with slight edits): “The video “Halloween Baby” was directed by Frank Popp who wrote/produced and directed the cult Canadian horror film Mulch. It was produced by Christopher Darton writer/producer/director of the documentary The Way We Was: The Story of the Kendall Wall Band. The video premiered at the London Comic Con on September 23, 2016.” 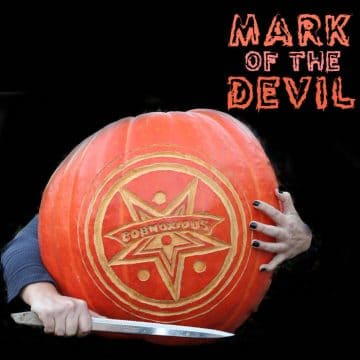 Bobnoxious‘ new album Mark Of The Devil is available for pre-order on the band’s Bandcamp page.