The five “performers” that will be inducted into the Rock & Roll Hall of Fame in 2018 are Bon Jovi, The Cars, Dire Straits, The Moody Blues and Nina Simone.

The following was posted on the Rock & Roll Hall of Fame‘s website two days ago:

The Rock & Roll Hall of Fame is proud to announce that 5 artists from the ballot are included in the Performer Category and 1 individual is recognized with an Award for Early Influence. 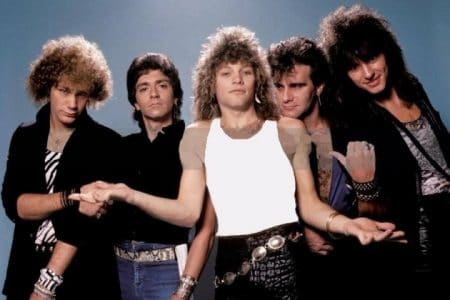 YOUR CLASS OF 2018 INDUCTEES ARE:
Performer Category:

Wikipedia states the following in part about Bon Jovi (with slight edit): “Thus far, Bon Jovi has released 13 studio albums, plus six compilations and three live albums. The band has sold more than 130 million records worldwide and performed more than 2,700 concerts in over 50 countries for more than 34 million fans.”

In terms of The Cars, Wikipedia states in part (with slight edit): “The Cars were named “Best New Artist” in the 1978 Rolling Stone Readers’ Poll and won “Video of the Year” for “You Might Think” at the first MTV Video Music Awards in 1984. Their debut album, The Cars, sold six million copies and appeared on the Billboard 200 album chart for 139 weeks. As of 2001, The Cars have sold over 23 million albums in the United States. The band broke up in 1988, and Ocasek later discouraged talk of a reunion. Orr died in 2000 from pancreatic cancer. In 2005, Easton and Hawkes joined with Todd Rundgren to form a spin-off band, the New Cars, which performed classic Cars and Rundgren songs alongside new material. The original surviving members reunited in 2010 to record a new album, Move Like This, which was released in May 2011, followed by a short tour.”

Wikipedia states the following about Dire Straits (with slight edits): “Dire Straits‘ biggest-selling album, 1985’s Brothers in Arms, has sold over 30 million copies, and was the first album to sell a million copies on the then-new compact disc (CD) format. 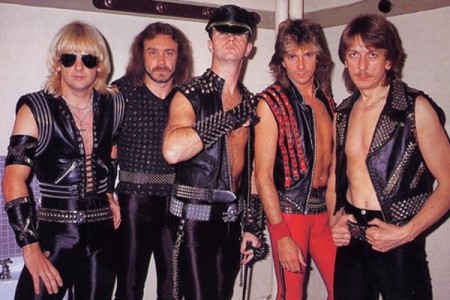 The band became one of the world’s most commercially successful, with worldwide records sales of over 100 million. Dire Straits won four Grammy Awards, three Brit Awards—winning Best British Group twice, two MTV Video Music Awards, and various other music awards. According to the Guinness Book of British Hit Albums, Dire Straits have spent over 1,100 weeks on the UK albums chart, ranking fifth all-time. Their career spanned 15 years. They split in 1988, reformed in 1991, and disbanded again in 1995 after Mark Knopfler launched his solo career full-time.”

With respect to The Moody Blues, Wikipedia states in part: “The band became known internationally with singles including “Go Now”, “Nights in White Satin”, “Tuesday Afternoon”, and “Question”. They have been awarded 18 platinum and gold discs. The Moody Blues have sold 70 million albums worldwide.”

Finally, Wikipedia states the following in part about Nina Simone (with slight edits): “Nina Simone (/ˈniːnə sɪˈmoʊn/; born Eunice Kathleen Waymon; February 21, 1933 – April 21, 2003) was an American singer, songwriter, pianist, arranger, and activist in the Civil Rights Movement. Simone employed a broad range of musical styles including classical, jazz, blues, folk, R&B, gospel, and pop…. Simone recorded more than 40 albums, mostly between 1958, when she made her debut with Little Girl Blue, and 1974. She had a hit in the United States in 1958 with “I Loves You, Porgy”. Simone‘s musical style fused gospel and pop with classical music, in particular Johann Sebastian Bach, and accompanied expressive, jazz-like singing in her contralto voice.”

In contrast, Wikipedia states the following in part about Judas Priest (with slight edits): “Judas Priest are an English heavy metal band formed in Birmingham, England, in 1969. The band have sold over 50 million albums to date. They are frequently ranked as one of the greatest metal bands of all time. Despite an innovative and pioneering body of work in the latter half of the 1970s, the band struggled with indifferent record production, repeated changes of drummer and lack of major commercial success or attention until 1980, when they adopted a more simplified sound on the album British Steel, which helped shoot them to rock superstar status…. Their influence, while mainly Halford‘s operatic vocal style and the twin guitar sound of Downing and Tipton, has been adopted by many bands. Their image of leather, spikes, and other taboo articles of clothing were widely influential during the glam metal era of the 1980s. The Guardian referred to British Steel as the record that defines heavy metal.”

Former That Metal Show host Eddie Trunk was recently interviewed by Hair Band Heaven and stated the following about the Rock & Roll Hall of Fame: “I am now a voter for the R&R HOF, and in all honesty they have made improvements recently with Alice, Kiss, Rush, Purple finally getting in. But there is still much work to do for sure. Artists not in that should be at the time I am doing this? Priest, Pat Benatar, Foreigner, Dio, Lemmy, Thin Lizzy, just a few that come to mind. T Rex. So I’d start mine with them I suppose.”