After Bon Jovi first released their video for their song “Knockout” on October 13, 2016 for viewing only on the Tidal.com website, the video is now available for viewing on YouTube (see below).

Bon Jovi have recently announced a number of US tour dates in 2017, which are as follows: 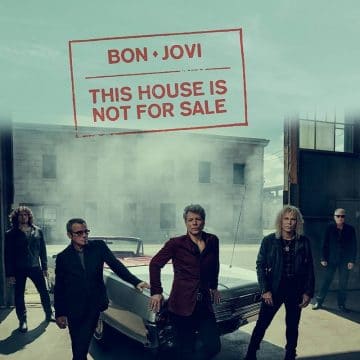 Bon Jovi – knockout live (Live at The Ellen Show) More Videos here: https://goo.gl/LR0HuY this house is not for sale – subtitulado https://goo.gl/5vBKsy Visita Nuestra Fan page https://www.facebook.com/bonjovisoulandheart ellen show performs performance knockout Here are some of my other favorite youtubers and their videos!