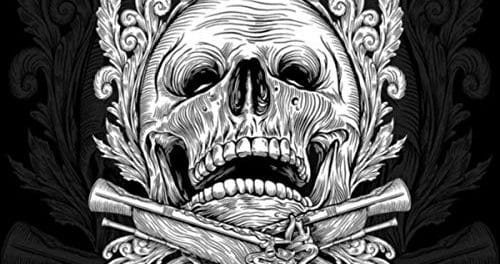 Bonedryver to start recording new album in first quarter of 2020 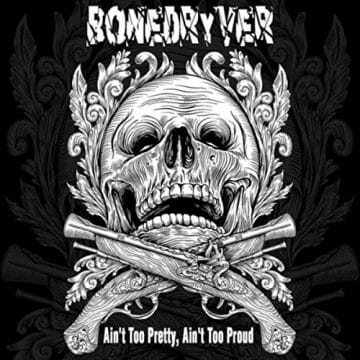 The following message was posted on Bonedryver‘s Facebook page yesterday:

“Just so ya’ll don’t think we’re slackin’, we’ve been busy writing songs for our next album. Got 14 or 15 new songs that we’re gonna weed down to 12 for our sophomore effort. Recording to start in the first quarter of 2020. Stay tuned. In the meantime, you can still get our latest effort “Ain’t Too Pretty, Ain’t Too Proud” right here for $15 (includes shipping) at Paypal.me/markkassuba“

“Born out of the ashes of various local Western North Carolina bands, Bonedryver is a new, in-your-face act who are out to revive the Southern hard rock scene with an exciting, good-time blend of Molly Hatchet, Blackfoot, Ted Nugent, AC/DC and Van Halen. Formed in early 2017 by guitarist Jimmy Penland, who along with drummer Jeff Price and bassist Kevin Freeman, began as a 3-piece and later brought in vocalist Mark Michaels to round out the band. Quickly forging a bond, and a strong batch of cover songs, Bonedryver intend on taking on the southeast club scene while crafting some southern-fried, riff-infused originals for a future release. Bonedryver may well be a band just making their name, but make no mistake, this buncha wild-eyed southern boys intend to take the place by storm. Keep an eye and ear out for upcoming shows, and get ready to ride the bone with Bonedryver!!!”