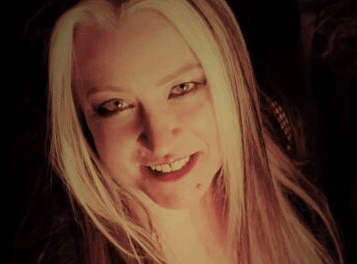 Boneyard singer recalls her tribute band once drawing more fans in its heyday than W.A.S.P. at same venue 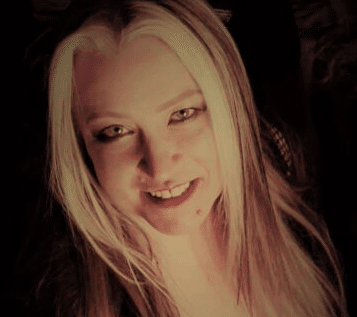 The singer was asked what has been her most fulfilling and satisfying moment to date to which she replied (with slight edits): “It is always immensely satisfying to see your album released. So far, I have played on five albums: two with Septimus, two with The Benders and this, the Boneyard debut. As far as performing, I toured across most of Canada with an Iron Maiden / Judas Priest tribute band called Tyrant. At the height of that band, we once drew more fans at an Edmonton venue than W.A.S.P. did that same year.”

In terms of what she would change in the music industry if she had the opportunity, Pamtera indicated: “The first thing we’ve noticed with releasing an album in 2020 is the brutally low pay rates artists receive for online plays. I would also like to see more live music venues, at least here in Canada. Many of them stopped hosting bands in favor of karaoke. The other thing that needs to change, immediately, is for our governments to support live music venues get through this Covid pandemic!”

You can read the rest of the interview with Pamtera at Metal Heads Forever‘s website.