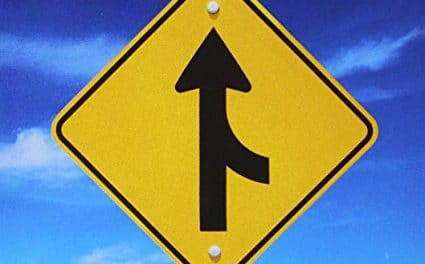 Whitesnake frontman David Coverdale was recently interviewed by Eamon O’Neill for UK’s eonmusic in order to promote his band’s upcoming compilation album Love Songs, which will be released via Rhino Records on November 6, 2020. 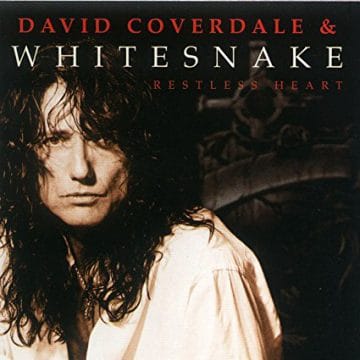 Coverdale was asked whether there will be a reissue of the album Restless Heart (1997), which was released under the name “David Coverdale & Whitesnake” to which he replied:

“Actually, we’ve been tweaking that in the studio this last couple of days, and it’s going to be mastered soon for vinyl. The box set of that’s going to be, I think, May / June next year. It’s fucking kick-ass, Eamon, and when we rerelease it, it IS going to be under Whitesnake‘; it’s not going to be that ridiculous ‘David Coverdale & Whitesnake‘. We’ve embellished it so much with Joel Hoekstra and with Derek Sherinian, and it’s much tougher; it’s much more Whitesnake. I don’t have that confusion of half a David Coverdale album. But if you listen to ‘Restless Heart‘ and my solo record ‘Into the Light‘, you can see the comparisons; it’s a very brother and sister album, and you’ll see what I was going for.”

In terms of whether the Coverdale/Page album will be getting reissued, Coverdale stated (with slight edits): “Well, my time with Jimmy [Page] was amazing. We spoke a couple of weeks ago, in fact, I’m probably going to speak to him this weekend. I think we’re probably going to be looking at an anniversary issue in ’23. What would that be; 20th? THIRTY?! Fucking hell! As my wife would say; “How old ARE YOU?!” [Laughing].” 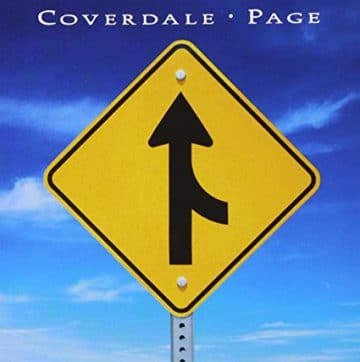 With respect to what an anniversary edition of that album might include, Coverdale revealed: “Yeah, I think you’re in for some nice surprises. Jimmy and I have been talking about it, and he’s isolated out in the country, so we just have to make sure, because I’m not getting on a fucking plane, and I certainly don’t expect him to! We’ll have the original album remastered, and we’ve got a bunch of songs we didn’t release, and I videoed most of the writing and recording scenario, and all the way to the shows in Osaka and stuff, so, there’s a shit load of content, but one of the things I suggested to him, I said; “Why don’t you do a Jimmy Page mix on the record, and I’ll do a David Coverdale mix, and let the fans just get Jimmy‘s perspective, and mine”.”

Coverdale went on to say: “It was a great relationship with Jimmy. The lawyers were furious; they thought they were going to make a bunch of money negotiating this and that, and Jimmy and I just met in New York, shook hands and said everything’s 50/50. And we did that like Lennon / McCartney without the bitterness! [laughing].”

You can read the rest of Part One of the interview with David Coverdale at eonmusic‘s website.