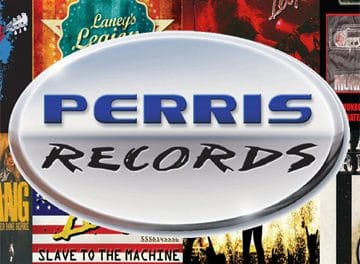 “Perris Records has started off with a big bang in 2020 with two brand new websites for Perris and its affiliate company Rocknation.