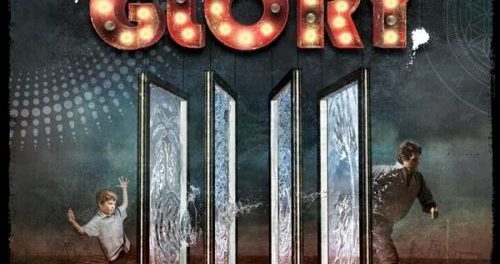 Dirty Glory have released another video in support of their studio album Mind The Gap. After releasing videos for “Mr. Jack”, “Everytime I Think About You” and “Sticks And Stones”, Dirty Glory have now released a video for their song “Fire.” 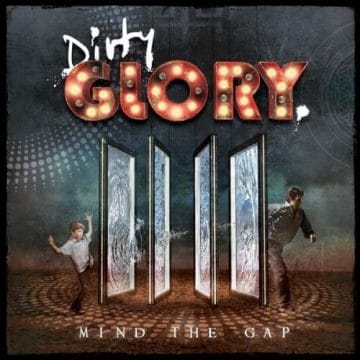 Produced and filmed by Agile Prod. and edited and finalized by Submundo Filmes, the new video of the Hard Rock band from São Paulo/Brazil, Dirty Glory entitled “Fire” shows scenes in the studio and on the spot at Avenida Paulista, the most important economic center in Latin America. “The recording opened the band’s horizons to a series of new ideas like playing on the streets, getting out of bars and clubs, where there’s only the Rock crowd”, noted drummer Sas. “We wanted to take Dirty Glory music to everyone. The energy from people that passed on the street and stopped to listen was wonderful. We loved the experience!” appreciated singer Jimmi DG…

Guitarist Reichhardt explains the choice of “Fire” as a second promotional video from album “Mind The Gap“, released in May through American label Perris Records. “The song has an exciting beat, keeping riifs and solo distortions heavy. It has the band’s current vibe: willing to play, excite and touch whoever is watching us”, he says. “It’s Rock and Roll and party”, he added.

“Mind the Gap“‘ distribution is on every digital outlet for free streaming and downloading and you can buy physical copies at www.dirtyglory.com and at Perris Records website (www.perrisrecords.com). The album was recorded at Studio Flapc4 (Sao Paulo – Brazil) and was produced by Luis Lopes and Jimmi DG.”

Sleaze Roxx stated the following in its review of Mind The Gap: “Dirty Glory emanate from Brazil and will take you back to the hooks and melodies of the ’80s hair metal era while adding their own modern touches here and there such as on the song “Mr. Jack.” It’s kind of a shame that Dirty Glory were not around back in the ’80s because they would have probably fit right in and experienced some success during that glory period.”