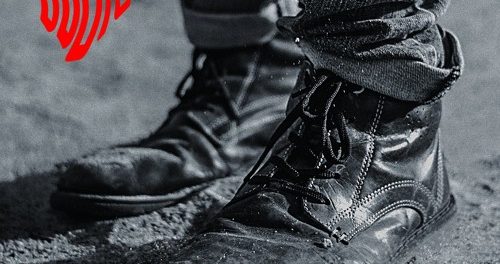 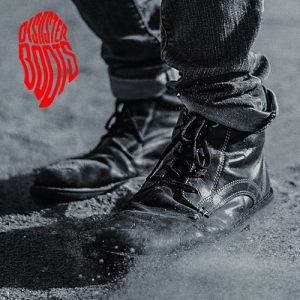 Brazilian rockers Disaster Boots was formed in 2012, and this is their first full-length offering, following several regionally released EPs in their native country.  Often referred to as “stoner rock” — and rightly so via some songs — Disaster Boots offer a mix of stoner rock, funk, progressive, alternative rock, classic rock, doom, grunge, psychobilly, blues, etc and so on.  The band mainly focuses on ’70s era rhythms while incorporating modern styles of sleaze and doses of grunge.

Sleaze Roxx spoke briefly with vocalist Roberto Corrêa Scienza who said, “It’s an album which was composed since the band started, recorded with a lot of energy, effort and passion. A work that was very attentive to details and tones.“

We are happy to release the lyric video of ‘Covered in Smoke’, the first single of our first album.Disaster Boots’ Release Date is June 27, 2016. Don’t miss …