Brazilian rockers Keophsia release lyric video for “Like The Skies” 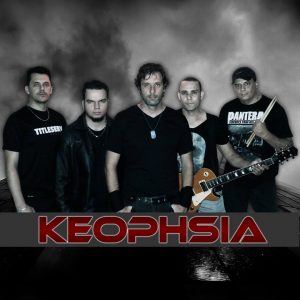 Brazilian rockers Keophsia have released a lyric video for their song “Like The Skies” from their debut album Loneliness.

Keophsia‘s bio on their website states (with slight edits):

“The project Keophsia was born in 1998 when students from a high school in Campinas-SP decided to start a band to participate in the Studant Music Festival. They won the festival. After this, the band stopped to play cover songs and started creating his own songs. And it took until the end of the college, when unfortunately each one followed his own path and the project was filed.

Then in 2015, the lead singer and guitarist Edinho Mustaine decided to reactivate the project with his old buddies, but it failed because each one was involved with different work making impossible a reunion… Undaunted, the singer started to write new songs and search for band members. Five months later, they were in the studio recording the the debut album Loneliness.” 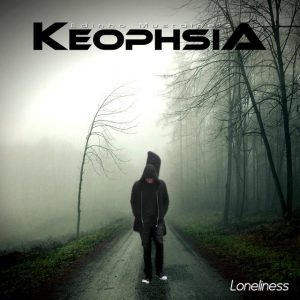