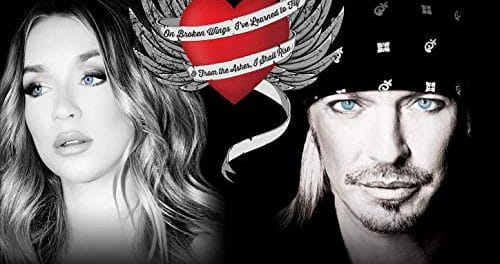 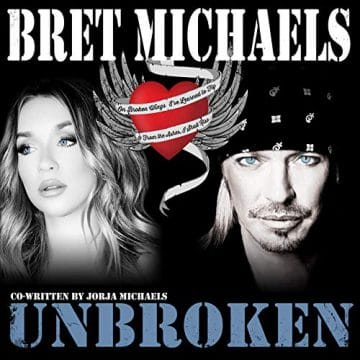 The video features an introduction from Michaels who states (as transcribed by Sleaze Roxx):

“Hi friends! It’s Bret. I just want to thank you for checking out the new video “Unbroken.” This is a song that I co-wrote with my youngest daughter Jorja Bleu. I just want to say this. This song is about triumph versus tragedy. This song right here is about being stronger than the storm. I have been a diabetic my whole life — five injections a day — been through a lot. I hope that this song will empower you and make you feel awesome. Have a great day!”

Back in January 2019, Michaels was interviewed by the Digital Journal and spoke about some of his plans for 2019, which included releasing the song “Unbroken” that he co-written with his daughter Jorja Bleu. Michaels advised: “She played piano on it and she sang the harmonies with me. It was a great bonding experience. The song is about overcoming adversity… Hopefully, it will be out either in January or February.”