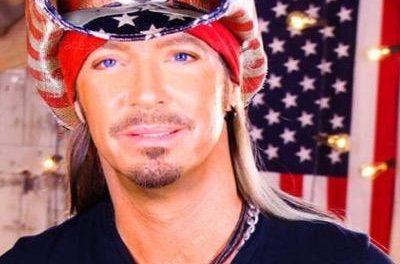 Poison‘s frontman Bret Michaels was recently interviewed by Cleveland.com and asked whether Poison should be considered for the Rock & Roll Hall of Fame, which is located in Cleveland, Ohio. USA and whether there is any bias against Poison in that regard. 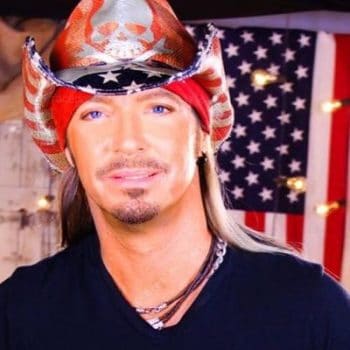 Michaels replied: “Truthfully, this seems to be a common thing, that there is this concept that there is a conspiracy against some bands, Van Halen, KISS, and on and on, then they eventually get it. I think it all comes in time [and] when the powers that be believe it’s our time, then it will be, and I’ll be grateful to accept.”

Michaels was also asked which of the many reality television shows that he preferred doing to which he stated:

“Like my music I love all of them, “Rock of Love” was obviously the first, so for that reason alone, it’s special to me. We had so much fun on that show, all the girls were great and we all really had the best time, “Apprentice” was awesome. Letting people see that there is more brains and drive to who I am or any celebrity is was real cool to me. [Donald] Trump was a lot of fun to work with and of course, winning it was amazing.

I loved “Life as I Know It” because it showed the balance of being a dad and being on the road, which is something I don’t think many people consider or realize is happening, ya know? Things like being on the East Coast on a certain day for a concert and your daughter’s first day of school is the very next day. It takes an enormous amount of moving parts to pull of those things and I think “Life As I Know It” showed that.

“Rock My RV” was so much fun. As a kid, me and my dad always camped and obviously I live on a bus most of the year, so that’s so similar to an RV. For years, I’ve been designing my own buses and getting to express my creativity on that show was so awesome to me.”

You can read the rest of the interview at Cleveland.com.