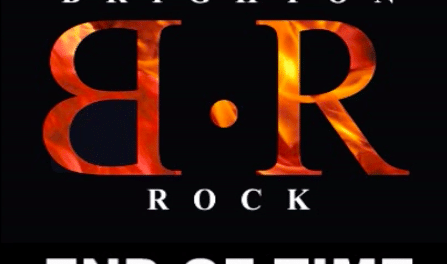 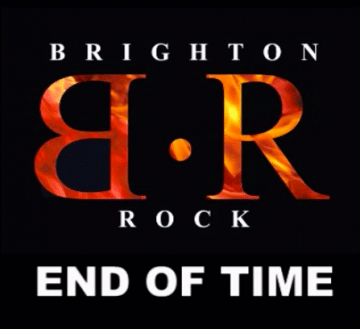 Canadian hard rockers Brighton Rock have released their first new single in over 28 years. The new song is titled “End of Time” and was mixed by legendary producer Beau Hill.

Fraser advised (with slight edits): “Jack was actually involved with some of the pre-production of the first record and when Michael [Wagener] was not available for the second record, Jack was a natural choice to take the helm. I’ve learned a lot of the art of songwriting from Jack and will be forever grateful for the guidance and knowledge he taught me. It was never our intention to try to be current. We wanted to sound a little different from the rest so we would stand out a bit. Jack helped us a lot with that. He is a legend and will be forever missed.”