Canadian rockers Brighton Rock have now issued a formal statement after the passing of their long-time frontman Gerry McGhee three days ago. McGhee died after battling cancer for at least one year. 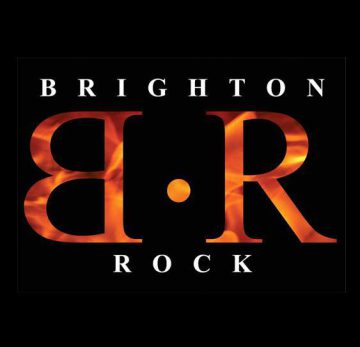 In the beginning we started this band to fulfill a Dream We shared together, along the way we grew into a Family, A True Band of Brothers.

On Tuesday August 25 2020 our singer Gerry McGhee was sadly taken from us. In Gerry‘s final days He wanted to express His Thanks and Gratitude to everyone whoever worked with Brighton Rock, and to all of Our Fans who helped us Fullfill Our dreams.

On behalf of Greg, John, Mark and Myself, Brighton Rock will never again take the stage together, Gerry Your spirit will live on forever.

Thanks for the memories and for Rocking us all, with All of Our Love Gerry,