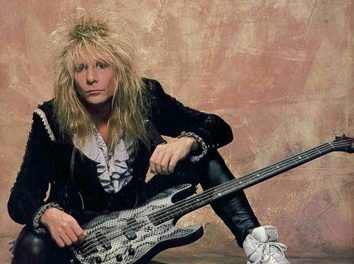 In a recent interview with Angel Alamo, Britny Fox bassist Billy Childs succintly answered how the group’s new studio album was coming along: “Sadly, it’s not.” 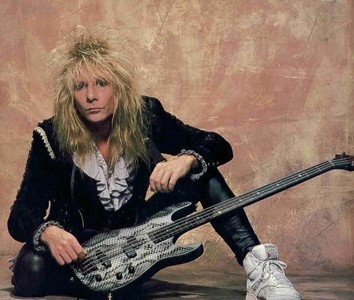 Childs went on to explain (with slight edits): “We got offers to do an album but had to turn them down. There just wasn’t enough money there to make doing it feasible, so unless it was a labor of love doing it didn’t make sense. If we were going all in on Britny, it would have made sense to do it, but the whole project was really very splintered from the start. Seemed like everyone had a different agenda for what they wanted to accomplish, and that created a lot of problems, so that’s off the table for now. I think we could have been successful, but it would have required a greater commitment in general, and we didn’t all have that.”

In terms of whether Britny Fox have unreleased material from previous albums, Childs stated: “Not much. We never wrote 40 songs and picked 10, like some do, so there was never much left over. We just went with the best 10 we had and worked on those. There were a couple tho, and they ended up on soundtracks and video games. But there was a lot of stuff from BDH [1991’s Bite Down Hard] that came out, most of it not good at all. I never did figure out who put that out or who got the money, and I never liked when bands did that. If the songs were good enough to be on an album, they would be. There’s a reason why some things never get past demo stage, ya know?”

With respect to Britny Fox touring this year, Childs responded: “Don’t think so. May be doing something but too soon to know.”

You can read the rest of the interview with Childs at Angel Alamo’s website.