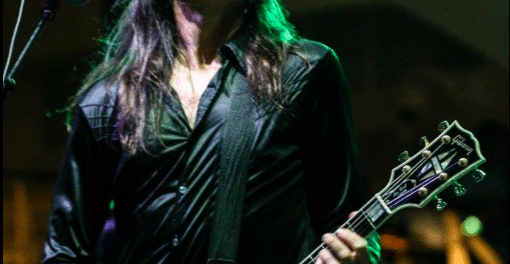 Brother Cane to return to the concert stage in 2022

Great news for fans of Brother Cane as the group led by frontman Damon Johnson will be returning to the concert stage in 2022.

The following message was posted on Johnson‘s Facebook page back on March 3, 2022: 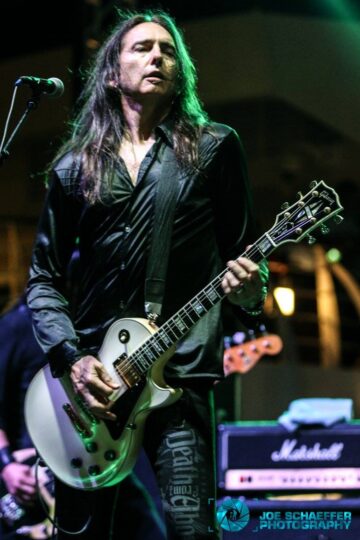 We are proud to announce the return of Brother Cane to the concert stage in 2022.

The first confirmed performance is at The Northern Lights Theater in Milwaukee, WI on Friday, April 22 at 8PM (Purchase tickets here: https://www.paysbig.com/shows/brother-cane )

Brother Cane found immediate success with the release of its self-titled debut album in July 1993 which delivered three singles: “Got No Shame”, “That Don’t Satisfy Me”, and “Hard Act To Follow.” “Got No Shame” reached #1 on the Mainstream Rock charts and garnered the band U.S. tours with Aerosmith, Robert Plant and Lynyrd Skynyrd. The band’s next album, Seeds (1995), yielded another #1 Rock track, the haunting and swampy “And Fools Shine On.” This hit led to a lengthy and successful tour in support of the mighty Van Halen. Three years later saw the release of Wishpool (1998) and Brother Cane’s third #1 song at Rock Radio, “I Lie In The Bed I Make”. After major personnel changes at Virgin Records (the band’s label), as well as a major shift in style at rock and alternative radio formats, the band laid down their instruments and called it a day in 2000.

Over the next 20 years, Johnson went on to become one of the most sought after guitarists and songwriters in rock. Touring extensively with rock icons like Alice Cooper and Thin Lizzy, and co-writing tracks for the likes of Sammy Hagar, Stevie Nicks, Carlos Santana and Steven Tyler, Johnson’s profile steadily rose.

2019 found Johnson recording with producer Nick Raskulinecz (Foo Fighters, Korn, Rush, etc.) and releasing the critically acclaimed debut from Damon Johnson & The Get Ready, 2020’s “Battle Lessons.” It was while supporting that record in 2021 that he received the call that any guitarist that grew up in the south could only dream of filling in for Gary Rossington in the legendary Lynyrd Skynyrd. It was while touring with Skynyrd that Johnson was pleasantly surprised at how many fans not only remembered Brother Cane, but shared their stories on how much the band and those songs meant to them. “Will you ever get back together? Would you ever tour again? Please!!??” Those big questions are now getting a big answer: “Hell Yes!”

Brother Cane will be performing select dates in 2022 with plans for a full tour in 2023… and for some new music. “I’m just over the moon about this,” says Johnson. “Brother Cane fans are some of the most passionate that I’ve encountered in all of my travels.” He adds, “I’m certainly proud of all these songs, and the guys and I are looking forward to bringing them to the people once again.””