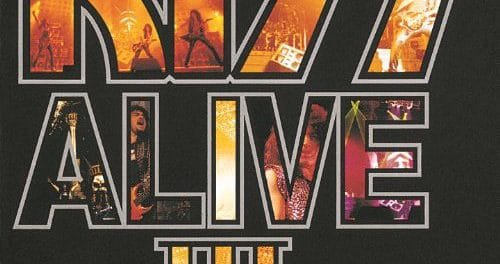 Former KISS lead guitarist Bruce Kulick was recently interviewed by Metal Mike for the 80’s Glam Metalcast podcast. Kulick spoke in part about some of the albums that he played on with KISS including Asylum (1985) and Alive III (1993). 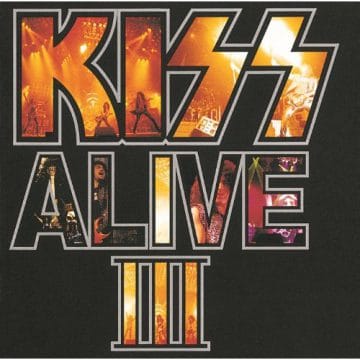 With respect to Alive III, Kulick indicated (as transcribed by 80’s Glam Metalcast with slight edits): “Well look, the first Alive! was what solidified them as major artists. There’s something about the live versions of those songs that represented a much grander representation then the studio versions. That album means a lot to the fans that grew up with make up KISS. Alive III has quite a bit of vintage songs. A die hard make up fan will never look at the Alive III version of “Love Gun” as more interesting as the one on Alive II. The line-up with me and Eric Singer had great chemistry and playing quality and means a lot to people. I think Alive III is the most organic of the three albums. Of course I wasn’t there, but I’ve heard stories. I’m not going to say that Alive III was a virgin recording either. I remember touching up one thing and Paul [Stanley] did a little bit, but it wasn’t massively redone. I was kinda hurt when Paul [Stanley] and Gene [Simmons] came out with some comments basically saying how could Alive III compare to the first two.”

In regard to Asylum, Kulick stated: “Asylum had a great balance of exciting rock songs and the same time a lot of great melodic rock stuff like “Tears Are Falling” and “Who Wants To Be Lonely”. These are songs I still love playing. Paul was mostly in charge of that one. Gene was still looking at acting. I know there has been a lot of press about that. Once we got into the studio, they were bouncing me back and forth between the two of them. I think I went three weeks with no days off. Gene doesn’t believe in vacations and Paul would like the weekends off. I never got a break…. but who cares. There I was there in a Electric Lady Studio, which was Jimi Hendrix‘s place. It was a childhood dream, very exciting. I’m still very proud of Asylum. It’s interesting how that albums means so much to a lot of people.”

You can listen to the interview with Bruce Kulick by Metal Mike for the 80’s Glam Metalcast podcast below: