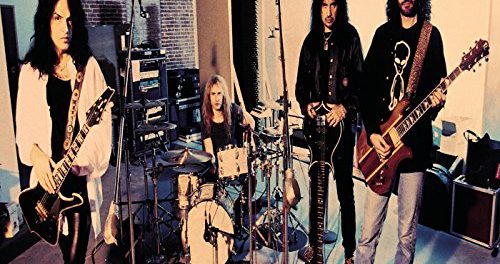 Kulick was asked about the KISS album Carnival of Souls: The Final Sessions, which was the last KISS record that he played on  and losing his spot in the band to which he replied (as transcribed by the 80’s Glam Metalcast): 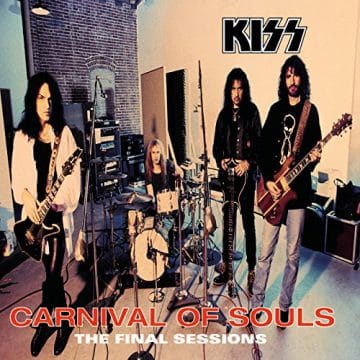 “I was happy that it came out at all. Let’s face it, it’s very hard to imagine what KISS would have been like without the reunion. It was so obvious that KISS was veering off, kinda like Star Wars coming back again. It was pop culture time. Put the guys in make up with nothing new, they didn’t need anything new. The interest was there. So I can’t imagine what a Carnival of Souls tour would have been  like or what would have been next for us. It was the right time for them to do it then and the way they tour now is probably the best model for the band. I do believe that when they do that last show they will celebrate and have my participation. They move the KISS brand forward in such an incredibly successful manner, it just reflects positive on me as well.”

Prior to the Covid-19 pandemic, KISS‘ final concert for their End of The Road World Tour was scheduled to take place at Madison Square Garden in New York City, New York, USA on July 17, 2021. However, the band has just announced that its North American tour dates will now be taking place from August 18th to October 6th, 2021.

With respect to all the collaborations and videos that he has been doing during the Covid-19 pandemic including recently celebrating the 25th year anniversary of KISS‘ MTV Unplugged show, Kulick indicated:

“My manager made a joke and said “You should be saving all these for a DVD, why are you giving this all away?” I do look at everything I’m doing during the pandemic as something that will be very useful once life gets back to normal. I’m learning a lot of new tricks. Like learning to record at home instead of running off to studios. Even how to record video of myself properly and edit it. It’s all stuff I’ve been jumping into. Look, if there wasn’t a pandemic Chris Jericho wouldn’t have done a project like “Kuarantine“. It’s a positive that people are reaching out to each other for these kind of projects. Obviously not having that opportunity to play live is sorely missed in the industry, but gathering isn’t a great idea right now. The way we are sharing and communicating is very safe and can be very entertaining.”

You can listen to the interview with Bruce Kulick by Metal Mike for the 80’s Glam Metalcast podcast below: