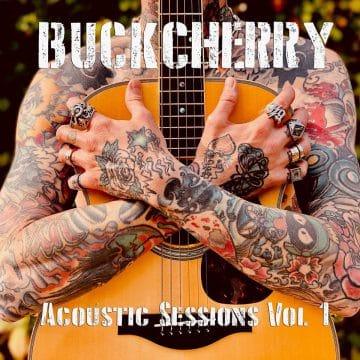 The following message was posted on Buckcherry’s Facebook page yesterday:

“We’ve created for our fans a new series called “Acoustic Sessions” featuring stripped-down versions of songs from our catalog going back to the beginning. Tracks will be periodically released but tonight we release the first two that will be available on all streaming and download services. “Sorry” and “Carousel” introduce the series and are available at the link below. Check it out! ?https://lnk.to/buckcherry_acoustic_1“

Buckcherry performing “Sorry” acoustically back in 2009: