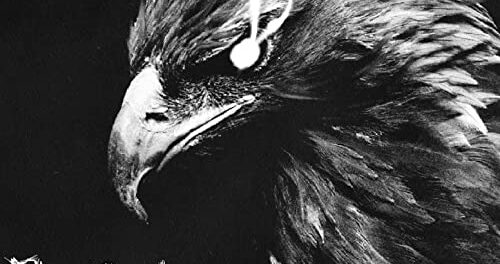 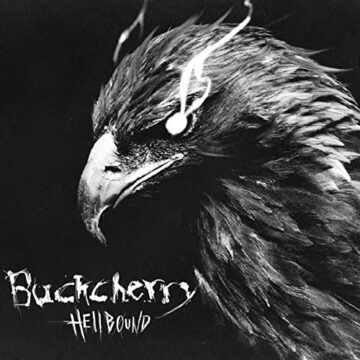 Sleaze Roxx stated the following in its review of Buckcherry‘s album Rock ‘n’ Roll, which released back on August 21, 2015:

“Buckcherry are one of those bands that when they are firing on all cylinders, they are almost untouchable. Having said that, when the bad makes a misstep, it’s been disastrous. Case in point; there was their crowd funding covers EP, which resulted in subpar bar band renditions of classic radio staples, then there was the Fuck EP — not very creative. That would have been the most embarrassing moment of the band’s career had they not gotten into the sex toy business but we won’t get into that. Needless to say going into their latest effort Rock ‘n’ Roll, Buckcherry simply had to produce an album that erased all the band’s past disasters.

Buckcherry have delivered on Rock ‘n’ Roll. It’s the closest they’ve come to reliving the glory of their self-titled album and the criminally underrated Timebomb with just enough of the catchy commercial moments that will get on contemporary radio.”