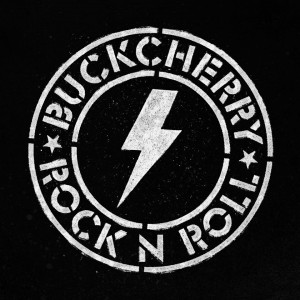 Buckcherry have released the song “Gettin’ Started” for free listening. The song is only available on the digital deluxe edition release of their latest album Rock ‘N’ Roll. The original album was released back on August 21, 2015 via F-Bomb Records while the new deluxe edition has only been available since yesterday. The new deluxe edition of Rock ‘N’ Roll features three additional tracks consisting of a new version of “The Feeling Never Dies” (featuring guest vocals from Grammy Award winning country artist Gretchen Wilson), “Gettin’ Started” and a B-side called “Cannonball.”

Sleaze Roxx stated the following in its review of Buckcherry‘s Rock ‘N’ Roll: “Buckcherry have delivered on Rock ‘N’ Roll. It’s the closest they’ve come to reliving the glory of their self-titled album and the criminally underrated Timebomb with just enough of the catchy commercial moments that will get on contemporary radio. With guitarist Keith Nelson producing, they have taken a classic rock approach by selecting the ten best cuts and not flooding the album with filler.”