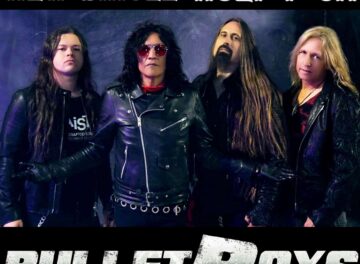 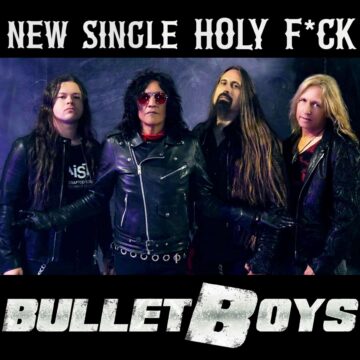 This is the first new material from the BulletBoys since their studio album From Out of The Skies that was released back in 2018.

Back in mid-December 2019, it was announced that BulletBoys‘ original line-up of Torien, guitarist Mick Sweda, drummer Jimmy D’Anda and bassist Lonnie Vencent were officially back together and would be releasing new music together.

That latter part never materialized and in early January 2022, Sweda revealed that he along with D’Anda were no longer in the band.

Torien didn’t waste anytime as the new BulletBoys’ line-up was unveiled at the inaugural RokIsland Fest in Key West, Florida, USA on January 15, 2022.