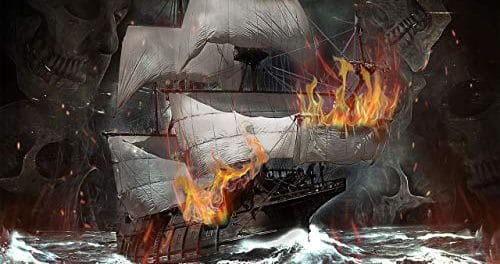 Burnt Out Wreck release new studio album ‘This Is Hell’ 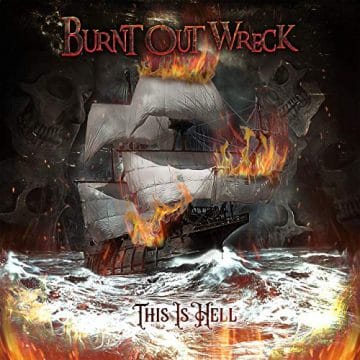 Amazon states in part: “Gary Moat is the drummer and a founder member of the heavy rock band Heavy Pettin’. The band enjoyed considerable success in the 1980s and maintains a strong following to this day. This is Gary Moat‘s second solo album, with his band Burnt Out Wreck, and they will be touring in clubs and at festivals throughout 2019.”