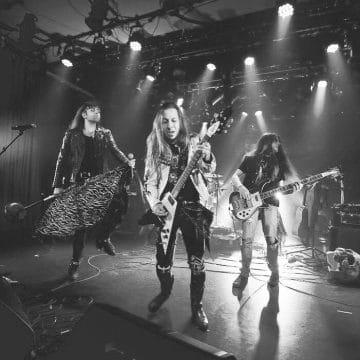 The live album has been a long time coming as Rusted launched a crowd funding campaign for the live album back in the fall of 2014. At that point, Rusted‘s singer Tony Rust commented as follows to Sleaze Roxx about the idea for the live album: “KISS’ Alive! is definitely one of our inspirations for this project. Back in the ’70s, this record really put KISS on the map! If it could work like this for us, that would be amazing (laughs)! But no matter what, I think it’s important for a band to be as good on a live CD or even better! Just like KISS proved with Alive!, rock n’ roll is all about the performance and the interaction with the crowd. Also, I always have been a huge fan of live records. For me, albums like KISS’ Alive!, Iron Maiden’s Live After Death and Led Zeppelin’s How The West Was Won are some of the best records ever recorded!”

The live album can be purchased via Rusted‘s Bandcamp page. 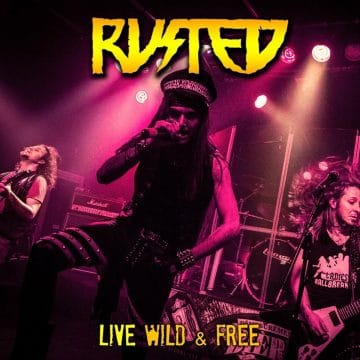