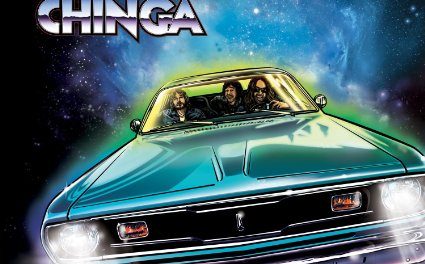 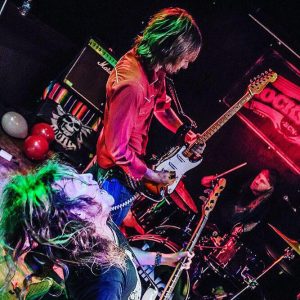 La Chinga apparently plan on releasing a video for their song “Gone Gypsy” from their new album Freewheelin’ given that a post on their Facebook page stated: “Plans are afoot for a video for the first song on our new album.”

“La Chinga is a hard rock power trio with psychedelic powers sitting on the world’s edge in Vancouver, Canada. Drawing from Sabbath, Zep, the MC5 and their own superbad habits, La Chinga has established a beachhead with Detroit’s Small Stone Records and a penetrating buzz across Canadian campus radio. Released in 2013, the band’s debut self-titled album prompted ecstatic reviews from the kind of people who wonder why they don’t make em like this anymore.” 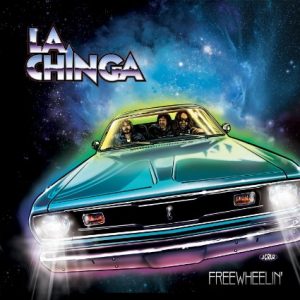