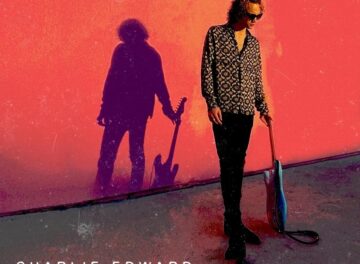 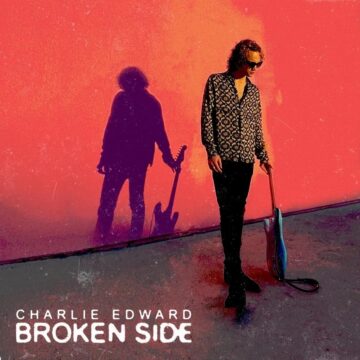 Twenty one year old Canadian rocker Charlie Edward has released a video for his debut single “Broken Side.” Edward handles the guitar and lead vocals on the track. The line-up for the song is rounded up by Brandon Gregory on additional guitar and background vocals, Jeff Pilson (Foreigner, Dokken) on bass and Tyler Woods on drums.

ROCK n ROLL was what this kid was born to do.

After some time in LA working with Foreigner’s Jeff Pilson, Charlie came to Toronto to write with Leon Harrison (founder of Bandwagon and singer of The Lazys).

He soon after became a name that many wanted to work with. So far he has worked with the likes of Garth Richardson (Rage Against the Machine), and Colin MacDonald (The Trews).

This debut release “Broken Side” marks the beginning of a very promising solo-career for Edward.

Usually seen on the side-lines playing lead guitar for other acts or writing music in private, Charlie decided to take a risk and put it all out there after some encouragement from fellow musicians in California.

He may be small in stature but this kid will SET YOU STRAIGHT with his wide vocal range and monster guitar tones.”