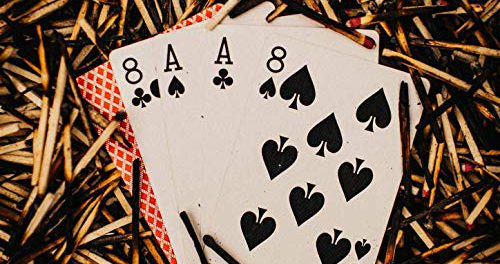 Western Canada rockers The Wild! have released a new single titled “Playing With Fire” for streaming. 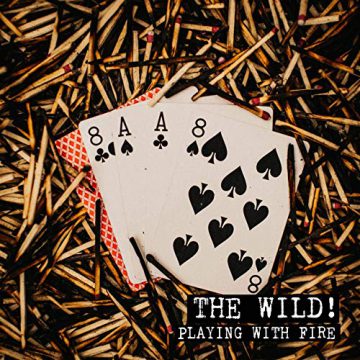 “The Wild! may well be Canada’s best kept secret. Their debut full-length album Wild At Heart is a phenomenal record that should likely have had the band finishing a lot higher than #15. Yes, Wild At Heart did finish #2 on the Sleaze Roxx’s Top Ten Albums of 2017. Finishing at #15 this year is only a slight improvement over their #16 finish with their debut EP GxDxWxB in the Sleaze Roxx Readers’ Top 20 Albums of 2015. Nevertheless, it’s still a solid finish when you look at the “experienced” competition ahead of them in this year’s poll. In fact, The Wild! are the highest charting rockers with only two releases under their belt. Kickin Valentina who finished at #12 have three records under their belt while Santa Cruz who nabbed the #8 spot already have released five records. Given The Wild!‘s strong work ethic — the band keeps touring, touring and doing more touring — if I had to bet my money on a group breaking out eventually to stardom (I consider that Greta Van Fleet have already broken through) , I’d put my money on the Canadian rockers.”

The Wild!‘s “Playing With Fire” single:

The Wild! – Playing With Fire Add to your playlist here : https://eone.ffm.to/playingwithfire