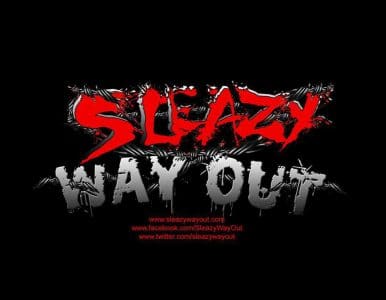 Montreal, Quebec, Canada based sleaze rockers Sleazy Way Out have parted ways with their drummer Dany and are looking for a replacement including for an upcoming gig opening for Faster Pussycat.

“Sleazers! we have some news to share with you all (this is going to be a long one…)

We have parted ways with our drummer Dany. After a number of years playing together, recording together, travelling, partying and hanging out, a decision was made to part ways. We wish Dany all the best in his future and there is no bad blood or hard feelings following the split.

We are currently looking for a replacement, as we have a busy gig schedule as well as upcoming recording sessions for our second album. We are looking for someone that is ready to write, gig, record and travel 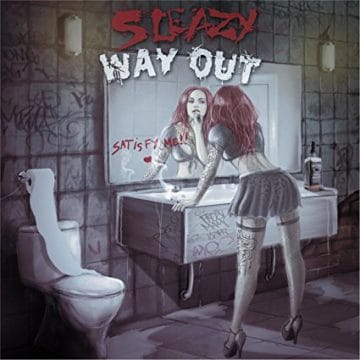 with us. We will be holding auditions and interested drummers should have their own gear, preferably their own transportation, no criminal record (for cross border travel), and ideally be located near the Montreal area. We encourage any interested drummers to contact us to set up an audition time.

Reach out to us on our Facebook page or shoot us an email at drums@sleazywayout.com”

Sleaze Roxx stated the following in its review of Sleazy Way Out‘s latest album Satisfy Me: “On first listen to Satisfy Me, one might think they have stumbled across a long-lost Cinderella recording — but no, this is brand new. That vocal sound you’re hearing is about as close to a second coming of Tom Keifer as I’ve ever heard. Sleazy Way Out lead vocalist Stacey Sleaze is a true tenor, but not in the usual shrill manor of most tenor rock vocalists, instead he has that full bodied growl that only Keifer could completely pull off.”