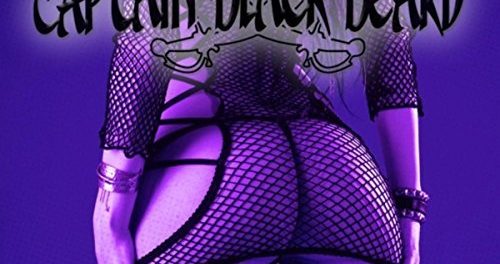 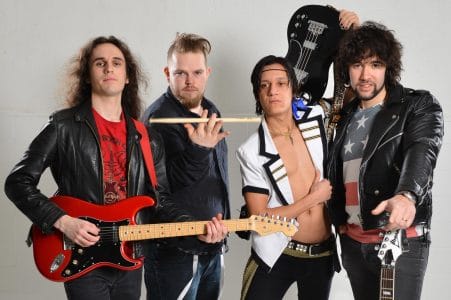 Captain Black Beard and singer Sakaria Björklund have mutually decided to part ways. Saki has recently become a father and obviously needs to make that his number one priority. With Saki‘s blessing the band will continue and try to find a replacement.

If you or anyone you know is up for the task, please send an e-mail to webmaster@captainblackbeard.net

We do have some cool tour dates coming up with former Europe & Easy Action guitarist Kee Marcello, who just released his solo album “Scaling Up” and with Sator, who will perform their hit album “Headquake“. On these dates we’ve enlisted two great substitute singers! From the band Reach (and known from the TV show “Idol”); Ludvig Turner and from Mother Kasabian; Gidon Tannenbaum.

Can’t wait to get out there and play! There might even be a new song in the set list… 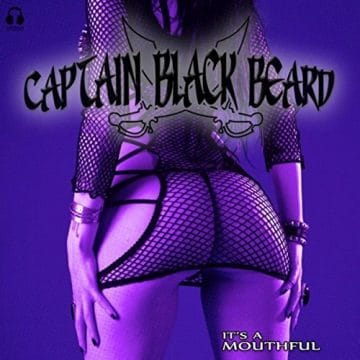 Rock on & see you on tour!
/ Captain Black Beard“

Sleaze Roxx stated the following in its review of Captain Black Beard‘s last studio album: “It’s A Mouthful is Captain Black Beard’s third album, so they clearly have a following in and around the clubs of Stockholm. The Swedish band has had some success as well touring the European festival circuit and venues from Scandinavia to the UK. I don’t like to give bands negative reviews for many reasons, but mostly because they work their asses off to be the best they can be. And good for them. Bands don’t need some reviewer to undermine them. With that caveat out of the way, I am free to say that I’m less than impressed with Captain Black Beard. The music is bland and superficial, and on the poppy side of hard rock.”

It’s A Mouthful can be purchased via Perris Records.