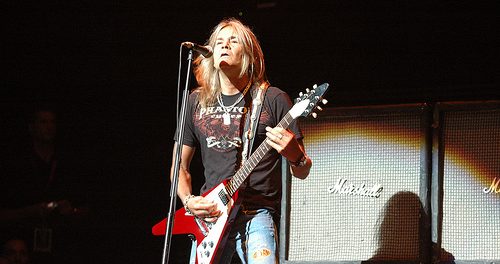 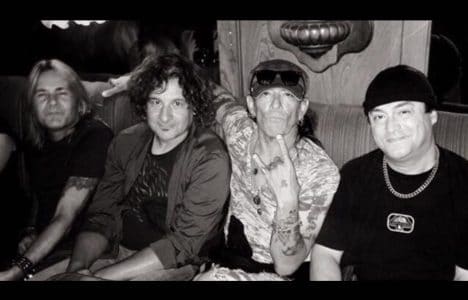 The 2016 edition of Rock N Skull is shaping up to the concert stop of the year with four fifths of the much anticipated “Ratt” line-up of singer Stephen Pearcy, bassist Juan Croucier, guitarist Carlos Cavazo, drummer Greg D’Angelo (who handles the drums for Pearcy‘s solo band) and guitarist Warren DeMartini now announced to play together at Rock N Skull on October 30, 2016.

Cavazo is the latest addition to the guests (Croucier and D’Angelo) that will be joining Pearcy at Rock N Skull  during the headline slot currently billed as “Stephen Pearcy with special guests.”

The only one left to be announced is Ratt guitarist Warren DeMartini to complete the “dream” line-up that was first shown via a photo posted on Pearcy‘s Facebook account back on July 30, 2016. 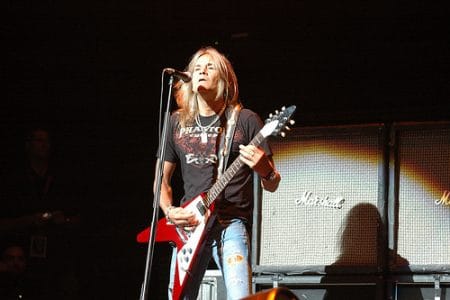 “RNS is working on something very special for the fans of this music we all love!!! Sunday’s headliner is Stephen Pearcy with special guests !!!!!

Earlier we announced Juan Croucier joining SEP, how about we add another special guest, guitarist Carlos Cavazo !!!!! Are you excited yet?!??

Let’s do something historic …..”