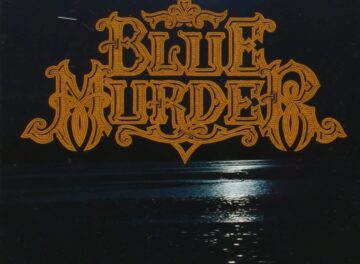 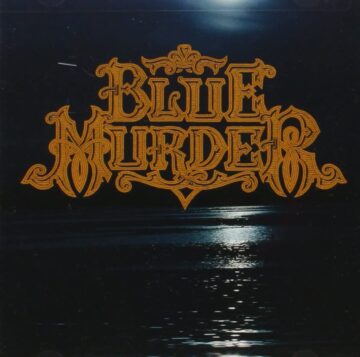 Appice was part of the group Blue Murder along with guitarist / lead vocalist John Sykes and bassist Tony Franklin back in the late ’80s. Blue Murder released a self-titled album back in 1989. By 1993 with the advent to grunge. Appice and Franklin left the band while Sykes forged ahead with new members while releasing the studio album Nothin’ But Trouble (1993) and live record Screaming Blue Murder: Dedicated to Phil Lynott (1994).

On the potential for a Blue Murder reunion, Appice indicated:

“I would like to play with Blue Murder. It was one of my favorite groups and it never really did what it was supposed to do. John Sykes isn’t playing anymore, from what Tony told me he just doesn’t like the way the business is. He released one song about 2 years ago but no one really heard it. He’s out of touch with everyone. I’d love to do a new Blue Murder album or a tour. Everyone asks about a reunion and I want it to happen, I think it’d do really well in today’s climate.”

You can listen to the interview with Carmine Appice on Rockin’ Interviews via Spotify.