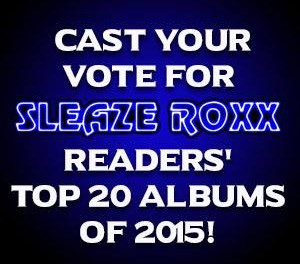 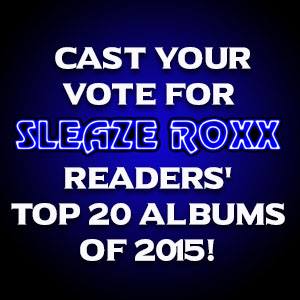 You only have ten days left to vote!!!

You have until January 31, 2016 to vote and you can only vote once per e-mail address. A winner will be chosen at random from all entries and be sent a package of five CDs.