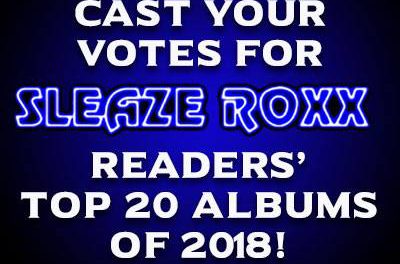 Have you voted yet for the Sleaze Roxx Readers’ Top 20 Albums of 2018?

Do you agree with Sleaze Roxx that the album of the year is The Lazys‘ Tropical Hazards record? Or should it be another record? 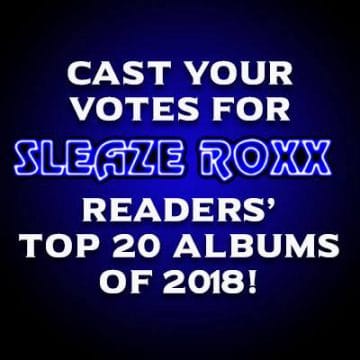 If you haven’t done so already, check out the Sleaze Roxx’s Top Ten Albums of 2018.