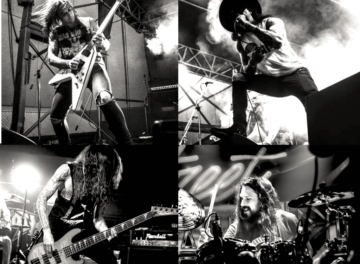 Aussie rockers Catalano featuring frontman Roxxi Catalano have unveiled a lyric video for their new single “Go To Hell” which can be purchased via various digital outlets. 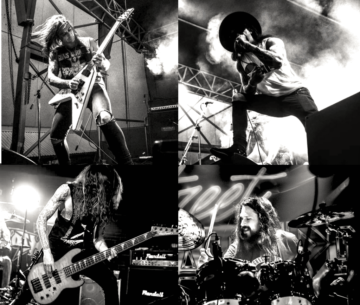 “Catalano went on an extended hiatus from mid 2020 until just recently, and admittedly the last few years have been testing, particularly so for bands and the entertainment industry in general.

We have just released a new track named “Go To Hell” which was produced and mixed by Chris Themelco at Monolith Studios in Melbourne, Australia and mastered by Mika Jussila (H.I.M, Children of Bodom, Stratovarius) at Finvox in Helsinki, Finland.

The subject of the song is basically a reflection of our feelings towards the establishment and the way in which Governmental control was abused during the last few years over the general populace.”