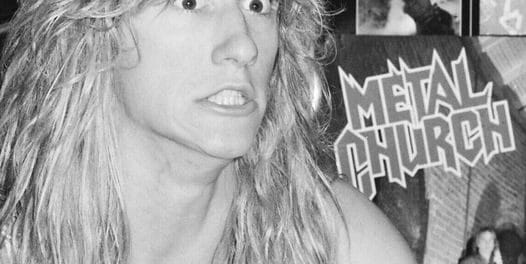 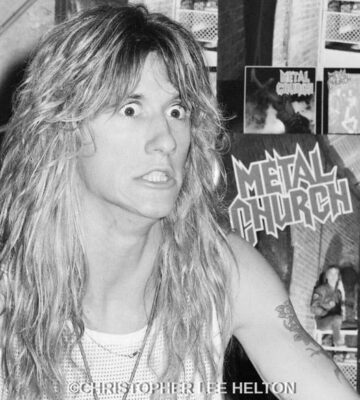 Four days ago, the world received the shock announcement that Metal Church frontman Mike Howe had passed away at the age of 55.  At that time, Howe‘s cause of death had not yet been publicly revealed. We now know that Howe‘s death has been ruled a suicide from asphyxia due to hanging.

“A spokesperson for the Humboldt County Sheriff’s Dept. tells TMZ … Mike‘s official cause of death was determined to be asphyxia due to hanging. Officially, authorities are calling it a suicide.

As we reported … cops got the call Monday just after 10 AM in Eureka, CA for a report of an unexpected death at a home. When deputies arrived at the scene, we’re told they found Mike dead.

The Sheriff’s Dept. also told us alcohol and drugs were not believed to be factors in the 55-year-old singer’s death, and no controlled substances or paraphernalia were found in the home where he died.”