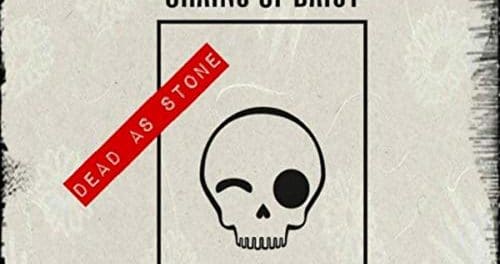 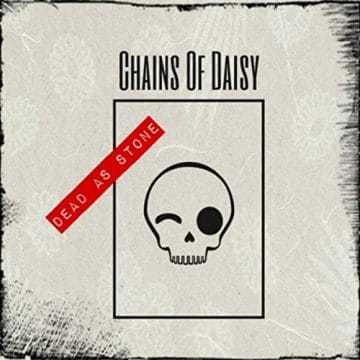 “Chains of Daisy are a Country Rock Blues band from London formed in 2018.

The band are Aris, Carlos and Blackhart who came together after a chance meeting at the legendary St Moritz club on wardour street.

Sharing a love of all things ‘rock’ they took their passion into the studio and have started recording their first e.p. Which sees them combining pumping riffs with whiplash solos and soaring melodic vocals…”

Chains Of Daisy – Dead As Stone