A new charity project titled Save The Noize is upon us and features many members of Sleaze Roxx favourites such as Crashdïet, Crazy Lixx, Thundermother, TNT, Wig Wam, Bullet and Alice Cooper. 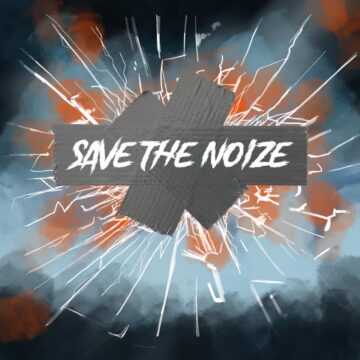 The single will be released 23/4 digital, with a music video and you can pre-save it here: https://orcd.co/save-the-noize