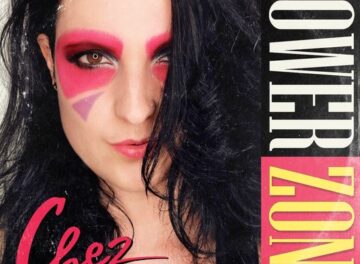 Welsh female rocker Chez Kane has unveiled the first single “Powerzone” from her upcoming sophomore album, which will be available via Frontiers Music Srl sometime in the fall of 2022.

The following message was posted on Chez Kane‘s Facebook page on May 26, 2022: 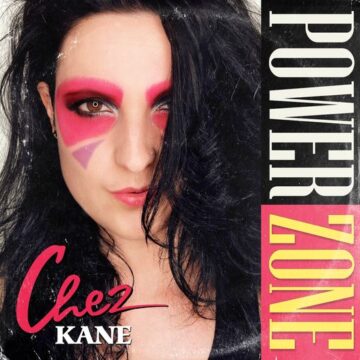 I am so unbelievably excited to let you guys know that you can check out my brand new single, Powerzone… NOW!

I hope you guys can feel every bit of passion myself & Danny Rexon put into this song… I feel so proud and excited to be able to share a new single with you all.

Let me know what you think in the comments guys!!!

Frontiers Music Srl is thrilled to announce a brand new single from vocalist Chez Kane! The Welsh rocker has unleashed ‘Powerzone’ today, a stunning song on its own, but also a preview of her second solo album, which is currently receiving its finishing touches and is anticipated for release in fall of this year. Stream/Download “Powerzone” HERE: https://orcd.co/chezpower or jump straight to YouTube to listen HERE:

“I’m back to it with album #2 in the works and I could not be happier! Danny Rexon and I have taken it up a notch and we are so excited to give you guys a sneak peek of my second album with my brand-new single, ‘Powerzone’. This song gave me the chills during the recording process. I really hope you guys feel the power in this song as much as I do,” says Chez.

Chez‘ star really rose, deservedly so, with the release of her self-titled debut album in March 2021. The Danny Rexon (of Crazy Lixx) produced album struck all the right chords with the melodic rock faithful and cemented itself as an instant classic upon release. With the new single ‘Powerzone’, an appetizer for her forthcoming second album, Chez is clearly indicating that she is ready to jump straight to the next level.

Stay tuned for more news about the forthcoming album in the coming months and in the meantime, be sure to play ‘Powerzone’ LOUD. See below for a list of upcoming tour dates.