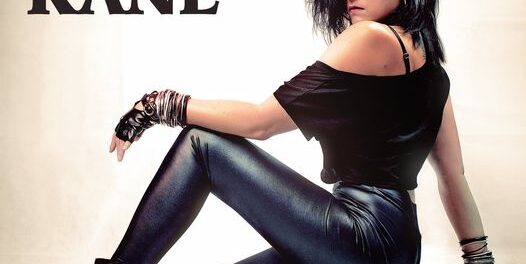 Female rocker Chez Kane has unveiled a new single titled “Rocket On The Radio” from her upcoming self-titled debut album that will be available via Frontiers Music Srl on March 12, 2021. 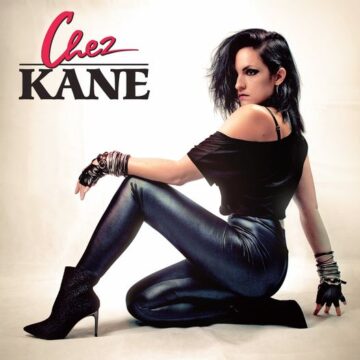 The following message was posted on Frontiers Music Srl‘s Facebook page on December 14, 2020 (with slight edits):

Early pre-orders available now at https://www.frontiers.shop (EU). (For U.S. customers, you can check Amazon.com and/or stay tuned for the imminent launch of our NEW U.S. store.)”