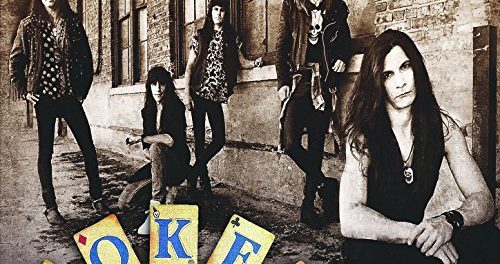 Joker are continuing their comeback after a 23 year hiatus with the re-release of their Cool Deal album via Pavement and Red Light Records on July 7, 2017. 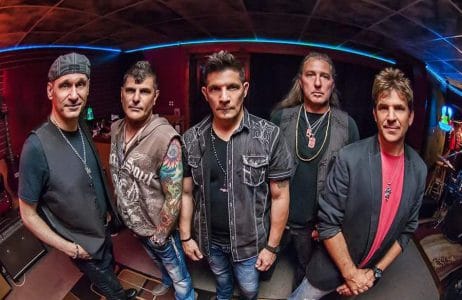 “It’s that time again! Joker‘s back and wants you to come out and celebrate the official release of “Cool Deal“! In addition to performing “Cool Deal,” Joker will do a special 70s, 80s, and 90s medley with all your favorite hits from these iconic decades!

The band formed back in 1985, with Tony Ingala providing lead vocals, Joey Miroballi and Nick Sikich on guitar, Brian Smolar on bass, and Mike Stone on drums.

Back in the 80s and 90s, Joker made an impact with its fresh, powerful sound, which ranged from soft ballads to heavy metal. True to its name, the band has always had a sense of humor and has described its sound as “heavy aluminum.” The band was signed to Chicago label Red Light Records in 1990 and put out its national debut album, self-titled “Joker.” The band went on to record the album “Cool Deal,” with producer Gary Loizzo (Styx, REO Speedwagon). Due to politics with distributor Zoo/BMG, the album was only released in Japan.

Prior to the show, Joker is re-releasing the “Cool Deal” record on Friday, July 7, 2017 via Pavement and Red Light Records. Find “Cool Deal” on digital outlets, as well at local indie record stores across the US, including Rolling Stone, Rasputin’s Records, Silver Platter Records, Exclusive Company, Zia Records, Independent Records, and Dimple Records. 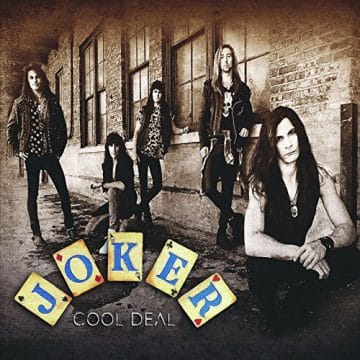 First 100 people through the door get a new JOKER VIP Laminate!”

Joker‘s “Stand Up, Shout It Out” video:

JOKER “Stand Up Shout It Out”