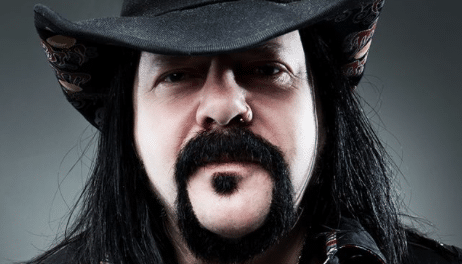 A very emotional Sebastian Bach posted a video on Facebook after just learning of the death of his friend, and Pantera  and Hellyeah drummer Vinnie Paul. The well known drummer died at the age of 54. He was born on March 11, 1964 and passed away yesterday.

Bach states in the video below (as transcribed by Sleaze Roxx): “I just got off stage and somebody showed me their cell phone. Vinnie Paul is dead and I think it’s just horrible. [Sobbing and almost crying] I loved you Vinnie. You were such a good guy and so nice to me — always. Always a great fun guy. And I think it’s bullshit that you’re not here. Life is fuckin’ short and I am 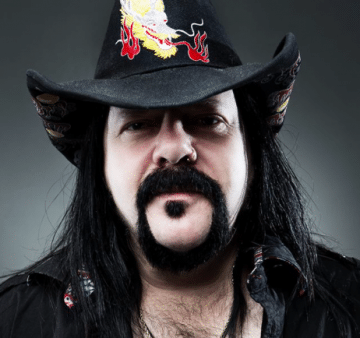 glad that I got to party with you recently but… I love you Vinnie Paul. This one’s for you. I am going to get fucked up tonight. Thank you for everything and all the great music and more importantly for the friendship and the memories, all the touring that we did together. At least you can go fuckin’ shred with brother Dime [deceased Pantera guitarist “Dimebag” Darrell Abbott who was fatally shot back on December 8, 2004]. We love you!”

The following message was posted on Pantera‘s Facebook page yesterday:

“Vincent Paul Abbott aka Vinnie Paul has passed away.
Paul is best known for his work as the drummer in the bands
Pantera and Hellyeah.
No further details are available at this time.
The family requests you please respect their privacy during this time.”

Video from Sebastian Bach posted to his Facebook page on June 22, 2018: