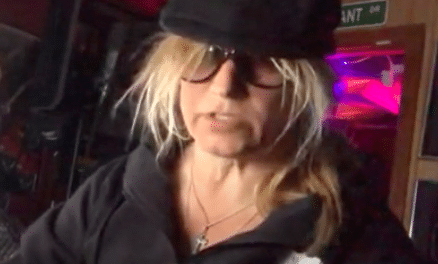 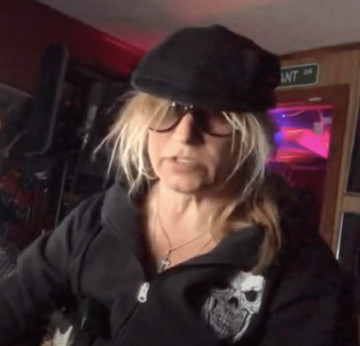 Savatage have not performed live since their appearance at Germany’s Wacken Open Air in 2015. The group has suffered some big losses with guitarist and co-founder Criss Oliva passing away at the age of 30 back in October 1993 and more recently with long-time producer Paul O’Neill who died at the age of 61 in April 2017.

On the possibility of Savatage doing something in the future, Caffery indicated (as transcribed by the 80’s Glam Metalcast podcast): “I’m here to do a Savatage record when anyone would ever want me to. That’s another one of those questions I don’t answer. I would love to do another Savatage album tomorrow and there’s different reasons why it’s never timed out right. The world misses Savatage, I know I do too. We’re all here, but we would never be able to recreate the magic as it happened with Criss, Paul, and Jon [Oliva] because two of them are angels of ours now.

We’d be able to write Savatage records, but I don’t think it would ever be the same. There’s a part of it where I think Jon and the ghosts of Savatage just want the whole thing to rest. There’s just a whole important part of the chemistry of that band that isn’t there anymore. If it’s gonna happen and it’s meant to be…it will. On one hand, Savatage will never be the same without Paul and Criss. On the other, maybe we should keep the legacy alive with the music. I don’t make that kind of decision though. I’m around if anything were to happen. I just know I was very fortunate to be a part of it.”

You can listen to the interview with Chris Caffery by Metal Mike for the 80’s Glam Metalcast below: