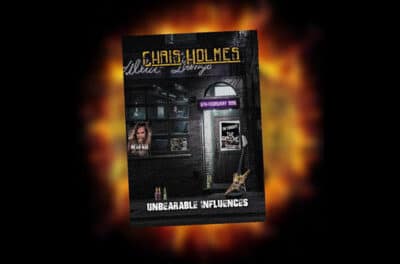 Chris Holmes’ album ‘Unbearable Influence’ ready for pre-order and to ship on or about Sept. 26th 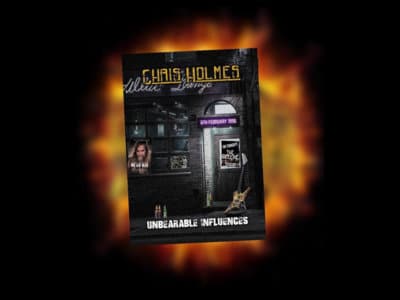 Former W.A.S.P. lead guitarist Chris Holmes will be releasing his new studio album Unbearable Influence on or about September 26, 2021.

“Today start the preorder of the Mean Man new album « unbearable influence who will be release the 26 September 2021.

The album with a little booklet of photos and credits inside will be at 20€ until the 23 September and at 25€ starting the 26 September.

And yes for those who will ask , the album will be sign if you want it.

All this happen because all your support and love. Thank you again from the button of our heart