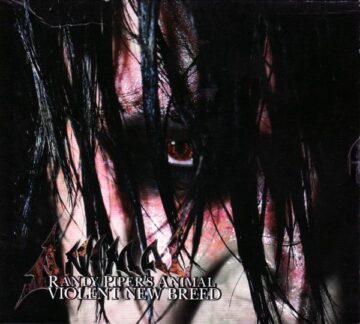 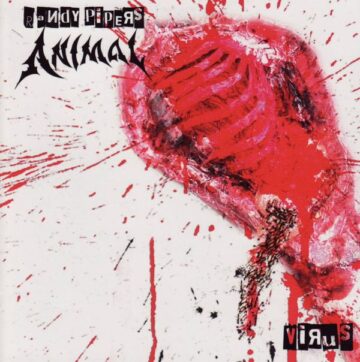 With respect to his time in Randy Piper’s Animal, Laney indicated (as transcribed by the 80’s Glam Metalcast podcast with slight edits): “I got his album called 900 lb Steam and it was horrible. It was mixed in mono and it sounded like someone recorded it on their iPhone. I sent an e-mail to his manager and told him that I can’t see my idols this way. I told him I’d gladly remix it for free. Piper called me up and we talked. I recorded a demo of one of his songs to show him how it would sound. Eventually they fired their band and reached out to work with me. I wrote two albums for them, Violent New Breed and Virus. It’s like W.A.S.P. but a little more melodic. I am really proud of these albums. The only thing is it all ended in a bad way. Piper and I haven’t spoken in like five years. The label that released these went bankrupt so you can’t get them on CD. I would like to get on speaking terms with Piper because I want to re-release them. I don’t know what he is up to these days, but I heard he is sober, which is a good thing. I hope his health is good now, because when we were working together he was drinking like 19 beers a day. Piper was a big part of the W.A.S.P. sound. He wasn’t the songwriter, but his guitar playing and background vocals were really important. I love that first W.A.S.P. album, that’s my favorite.”

You can listen to the interview with Chris Laney by the 80’s Glam Metalcast podcast below: