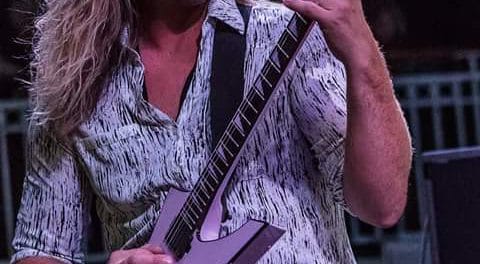 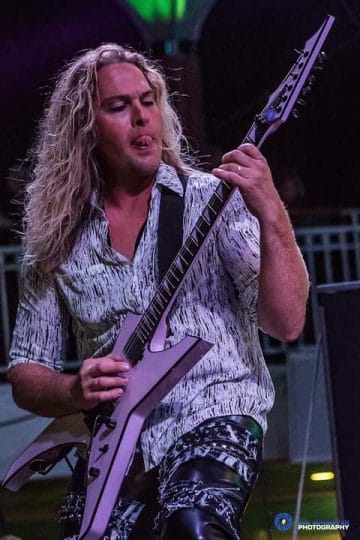 With reports in the last two days that he is no longer a part of Ratt, guitarist Chris Sanders has apparently broken his public silence by issuing a statement via Mike Gaube’s Headbangers.

The following message was posted in part on the Facebook page of Mike Gaube’s Headbangers earlier today:

“OFFICIAL STATEMENT from guitarist Chris Sanders (RATT): “At the beginning of the year, I sent an email to management that I would not be renewing my contract for 2020. After playing music in some form for 25 years, I’ve retired from the industry.””

Two days ago, Metal Sludge reported that Sanders was no longer in Ratt. Sanders had joined Ratt along with lead guitarist Jordan Ziff and drummer Pete Holmes back in or about early July 2018.

A day later, Ratt frontman and founder Stephen Pearcy indicated in an interview with Cameron Buchholtz of Rock 100.5 The Katt presents No Brown M&Ms radio station that Sanders was “M.I.A.” (missing in action).

Mike Gaube’s Headbangers appears to be a radio station and will apparently be doing an in-depth interview with Sanders in the future.