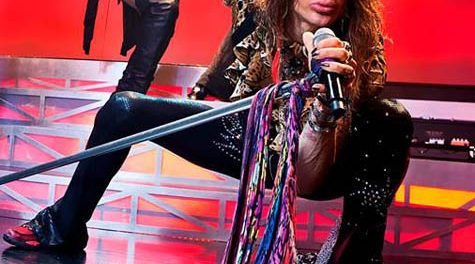 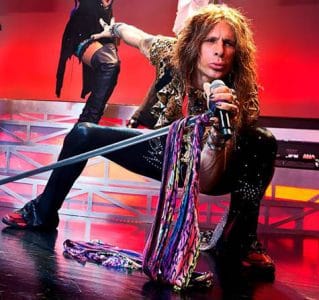 While the finishing touches are being hopefully made on Angels In Vein‘s debut album, most of the band members are busy doing other things including VanDahl who has an uncanny resemblance to Aerosmith‘s frontman Steven Tyler.

Angels In Vein posted the following message on their Facebook page about what the various band members are up to: “While Stacey is touring with RATT, Troy is out with the Raskin’s and Gilby Clarke and Taz is engineering/producing The new AIV album, this is what Chris VanDahl does while the band is tying up loose ends and making plans to tour… ???”