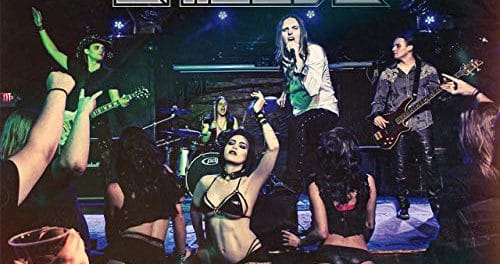 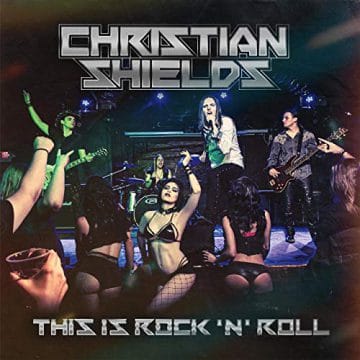 Shields‘ press release indicates (with slight edits): “Christian Shields (born Christian Michael McSorley on April 23, 1991) is an American musician, singer, songwriter, and producer. Christian was born in Warwick, Rhode Island but relocated to Austin, Texas in 2016. Christian has performed over 300 shows in the US with various groups (Dreamer, Shields) meanwhile operating for bands such as Hawthorne Heights, Candlebox, Saving Abel, Saliva, John 5, Hollywood Undead, All That Remains, Jackyl, and many others. After the split up of his most recent project (Shields), Christian decided to team up with multi-platinum award winning producer / engineer Kevin “131” Gutterez to launch a solo career. Christian‘s debut solo album This Is Rock ‘N’ Roll is scheduled for release in March of 2020.”

Official audio of Christian Shields performing “Rock and Roll” from his album ‘This Is Rock ‘N’ Roll.’Album available here: https://smarturl.it/ThisIsRockNRo…